The history of Amsterdam in paintings

Starting as a fishing village along the banks of the river Amstel in the 13th century, Amsterdam soon developed into an important commercial and cultural city in Europe. Its traditional founding dates back to 27 October 1275, when Count Floris of Holland granted inhabitants of Aemstelledamme (translated as “dam on the Amstel”) an exemption from tolls. The right to free passage had boosted the economy of Amsterdam and secured its further expansion.

Rapidly developing, Amsterdam was also known for its tolerance. As a result, many rich Jewish merchants fled to Amsterdam from Antwerp, after it was conquered by the Spaniards in 1585. The money they brought with them was used to finance trips around the world, which proved a tremendous commercial success, and led Amsterdam into the period of even greater prosperity. In 1602, the Dutch East India company was founded, which was to become the first multinational company in the world. The Golden Age also saw two massive urban expansions of the city, which for the first time combined functionality with aesthetics. This resulted in the web of canals that had become a source of inspiration for local and foreign artists.

This was also the period of renowned Rembrandt van Rijn, Johannes Vermeer and Jan Steen, whose works to this day never cease to fascinate us. 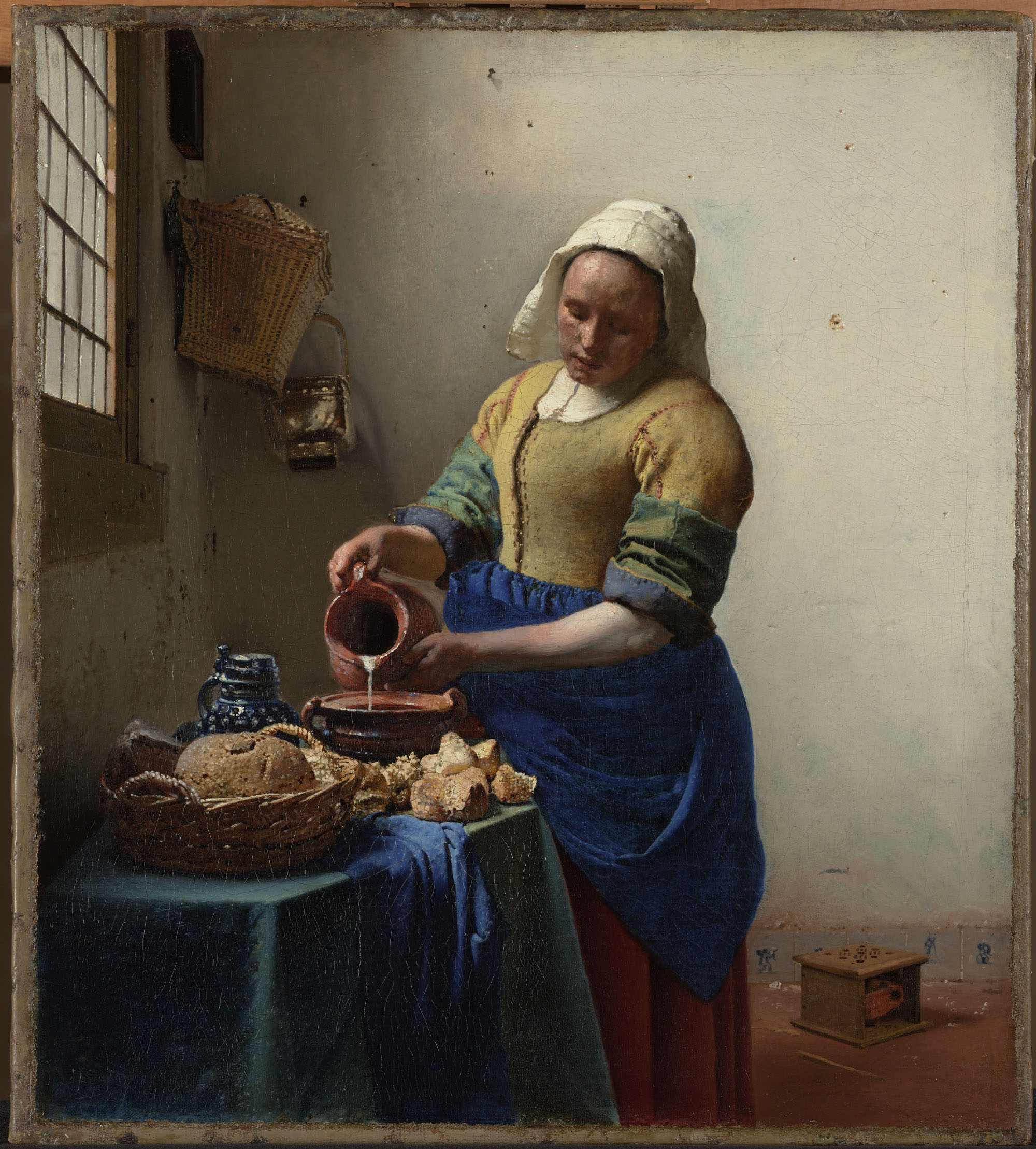 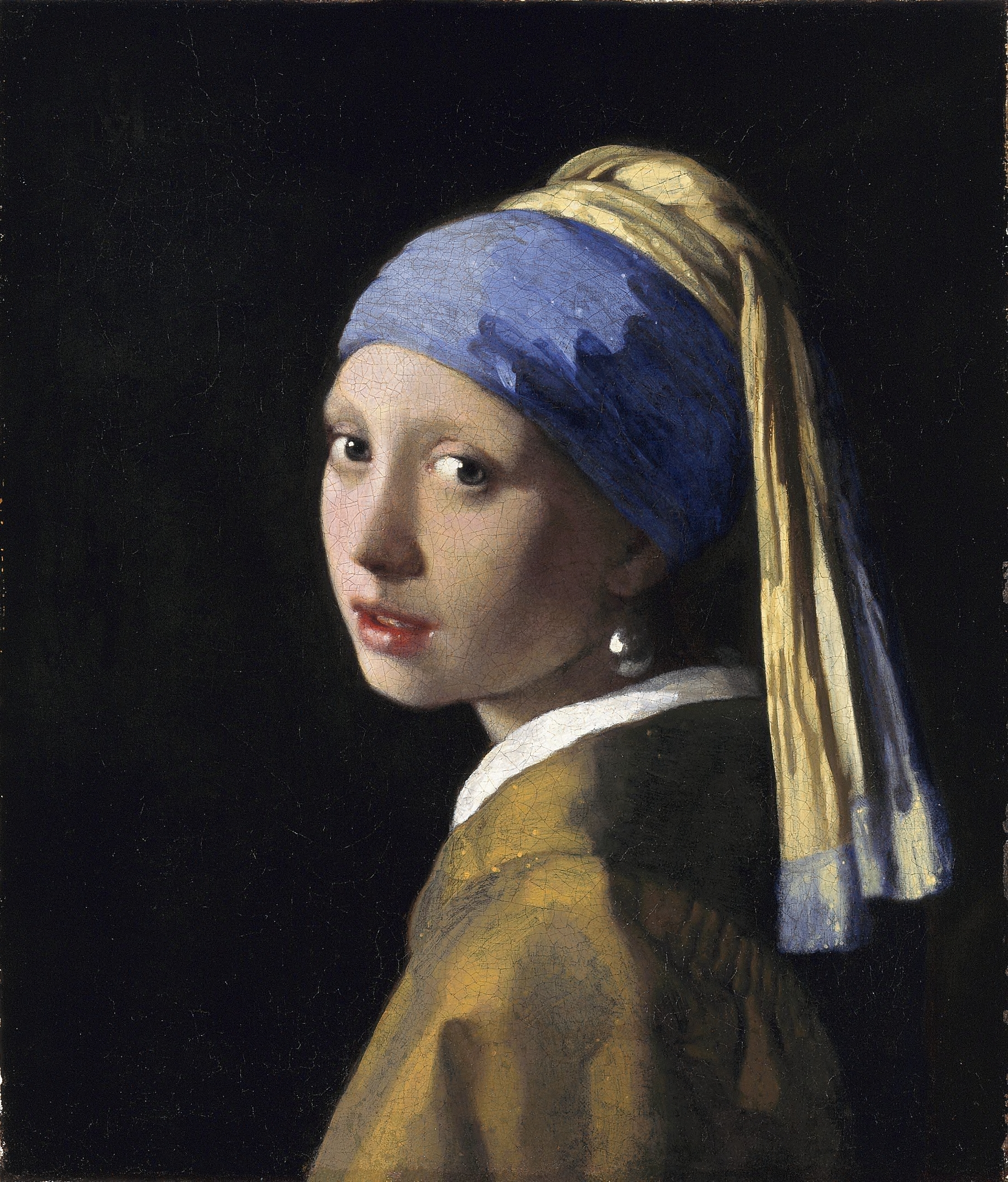 Explore other remarkable things Amsterdam has to offer and share with us!

4 thoughts on “The history of Amsterdam in paintings”