Today is the 93d anniversary marking the end of the First World War.  Precisely at 11 a.m. on the 11th day of the 11th month of 2011, it will be honoured across the globe with a two-minute silence. 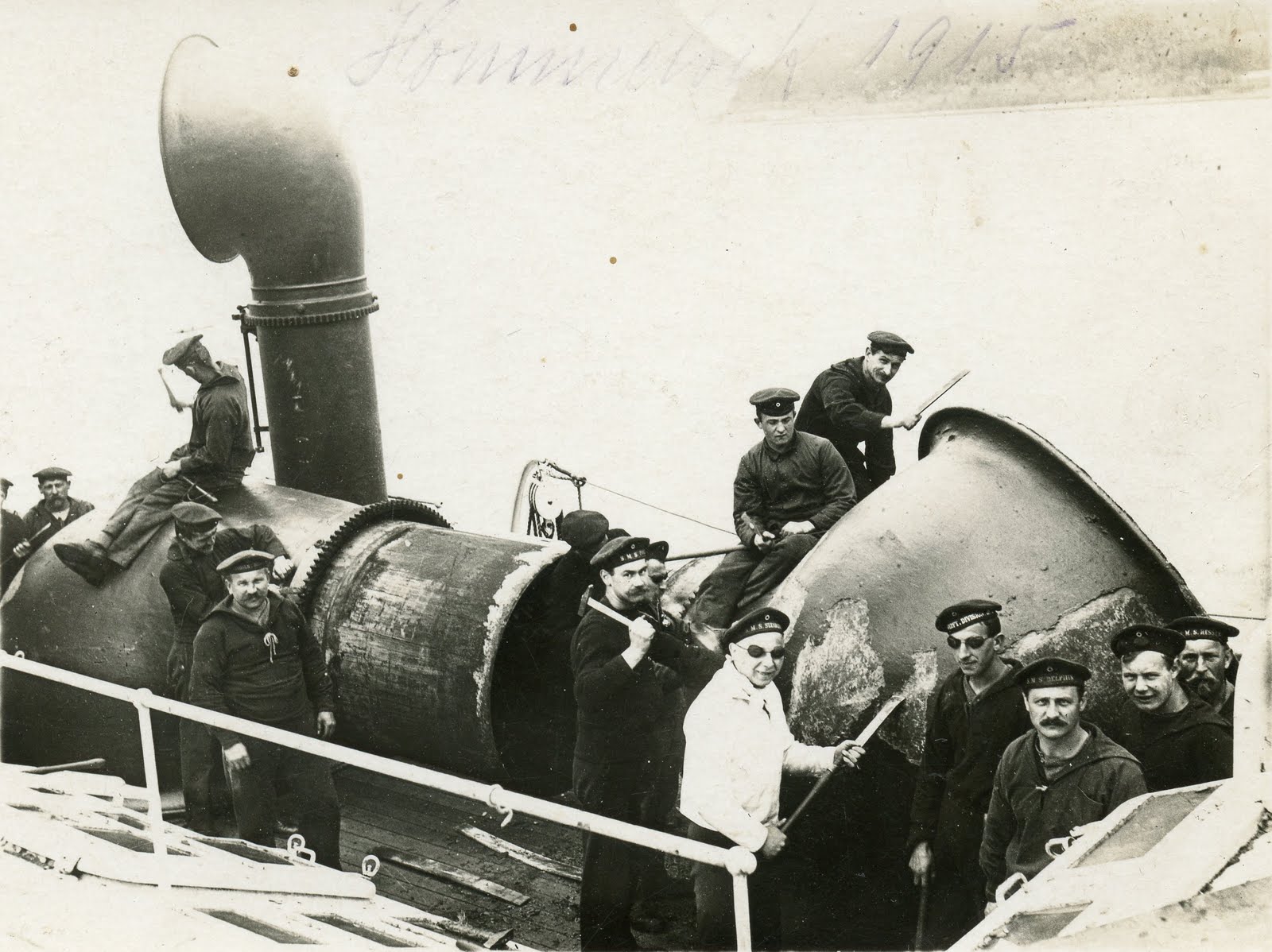 Commemorate this event also by checking our newest collection of private memorabilia and stories from the times of the Great War.  The collection is made available through a crowdsourcing project “Europeana 1914-1918“.

The collection provides access to 20,856 images, 6,124 texts and 1 sound. One of its highlights is a diary of Rudolf Kämmerer, a seaman from the German auxiliary cruiser S.M. Berlin. 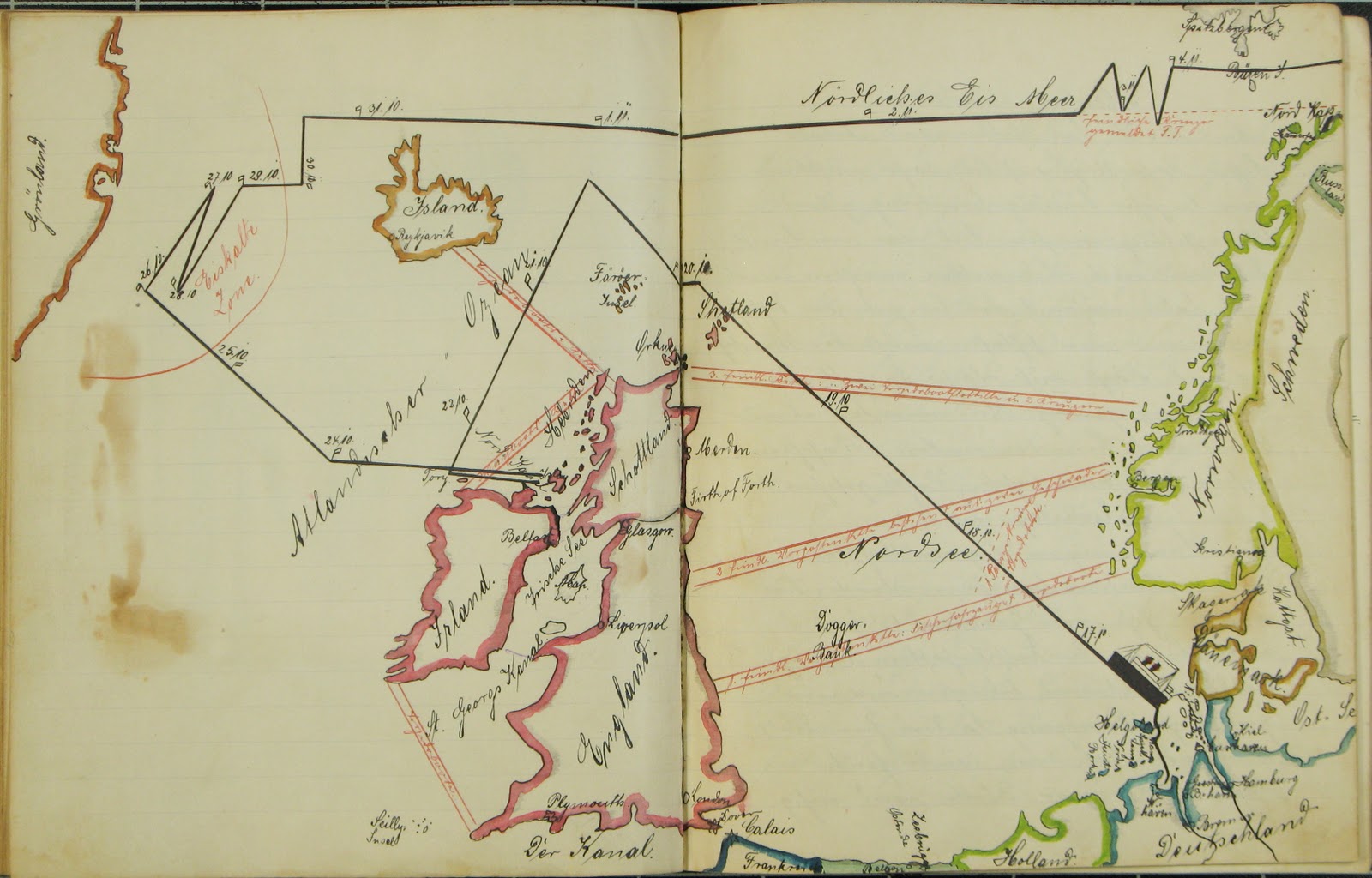 Frank Drauschke from the project shares:

Rudolf Kämmerer took part in only one military action during World War I. Afterwards he had plenty of time to write an extensive report about it with detailed coloured maps. Kämmerer’s diary tells the enthralling story of how the ship was interned and the whole crew were detained in Hommelsvik near Trondheim, in neutral Norway, from November 1914 till the end of the war.

‘S.M. Berlin’ was a passenger ship converted into a minelayer. On 17 October 1914, the cruiser left Wilhelmshaven loaded with 200 sea mines. Undetected, it passed all British sea barriers, circumnavigated Scotland and reached the Irish Sea. There, in the exit route of Glasgow, the sea mines were sunk. Still unnoticed, the cruiser continued its trip to the polar sea until the coal supply was spent. The ship had to call at the neutral harbour of Trondheim on 16 November 1914 and was detained there. For a long time, the Royal Navy was wondering where the mines in their home waters had come from – to which, among others, ‘HMS Audacious’ fell victim on 27 November 1914.

Do you also have an interesting object or story going back to the Great War? Please share!

Read our blogs on these themes

Explore blogs on these topics