Today we are honouring one of the bravest explorers and sailors in history: Abel Tasman, the Dutch man who was the captain of the first reported European expedition to reach the  island of Tasmania, 40 kilometres south of the Australian continent, on 24 November 1642. During the same voyage he was also the first European to sight New Zealand and the Fiji islands.

Tasman, then 40 years old, was an experienced navigator. He was hired by the East India Company, a Dutch corporation responsible for colonial and trade activities in Asia, in order to discover rich and profitable lands in South Australia. 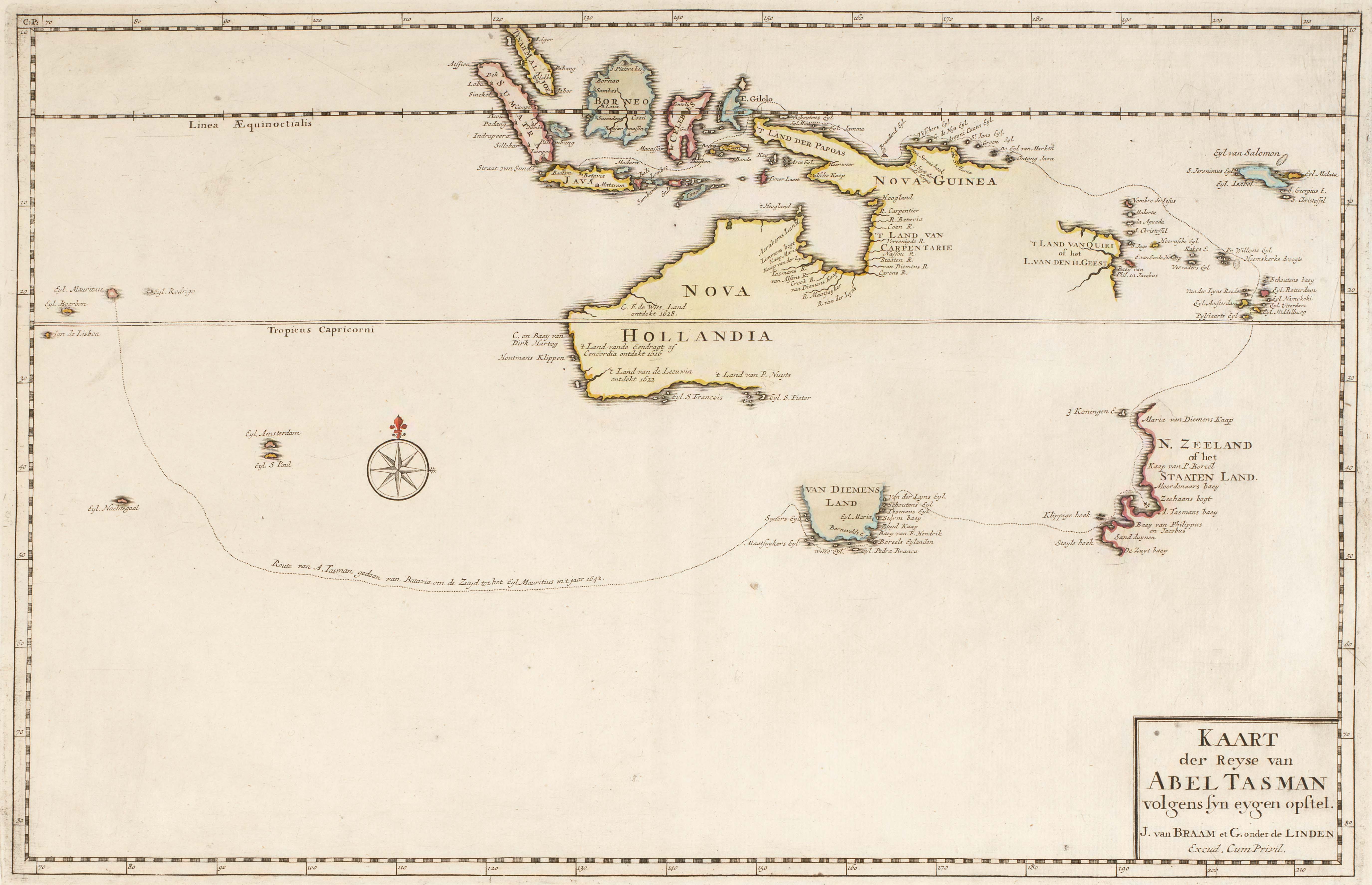 In the 17th century being an explorer was a risky profession. Many died at sea due to diseases, lack of cartographic resources and reliable navigation equipment.  In this first trip to the region, Tasman and his competent hydrographer Franz Jacobszoon Visscher designed a series of maps and charts that are available on Europeana. Here are two examples: 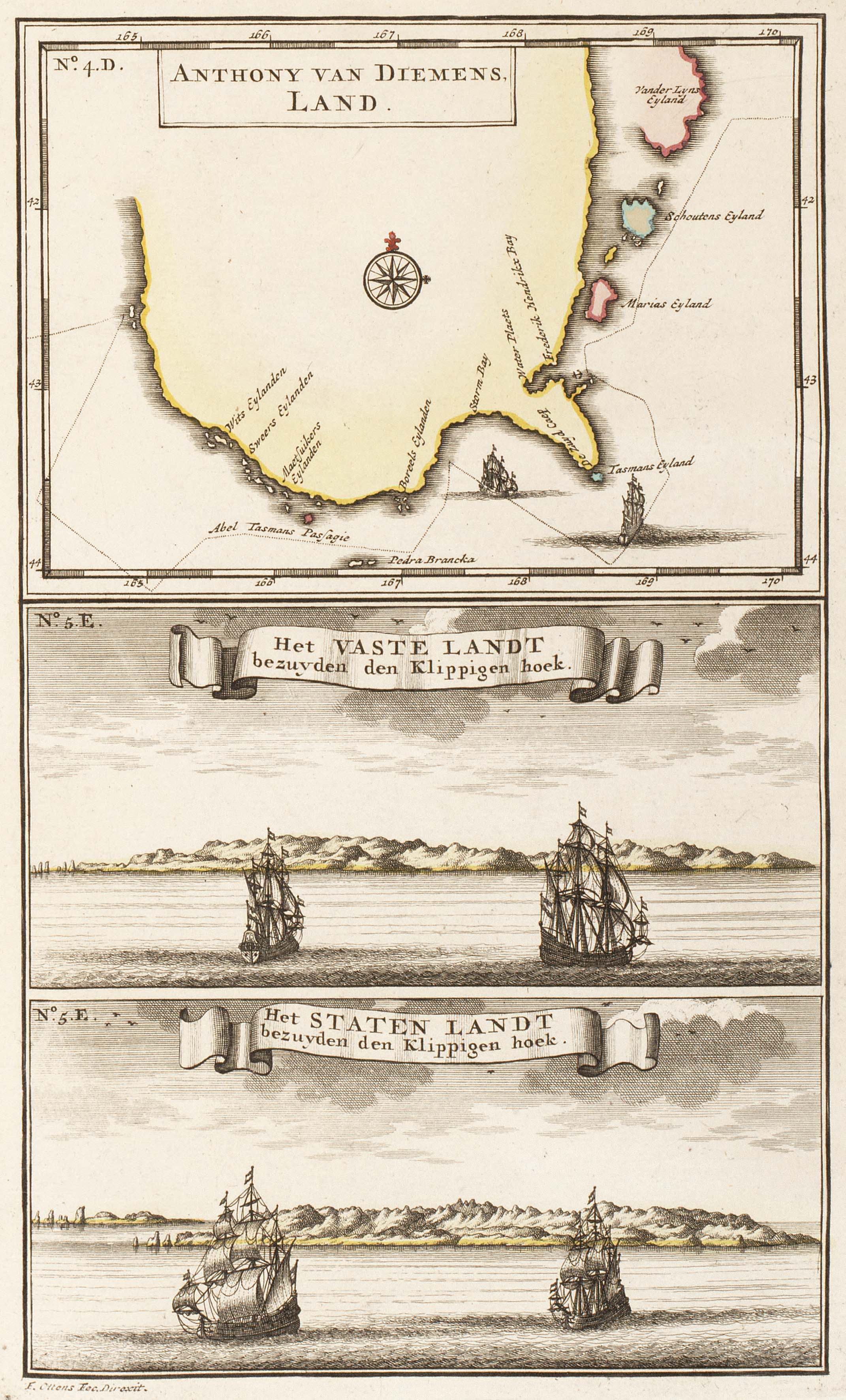 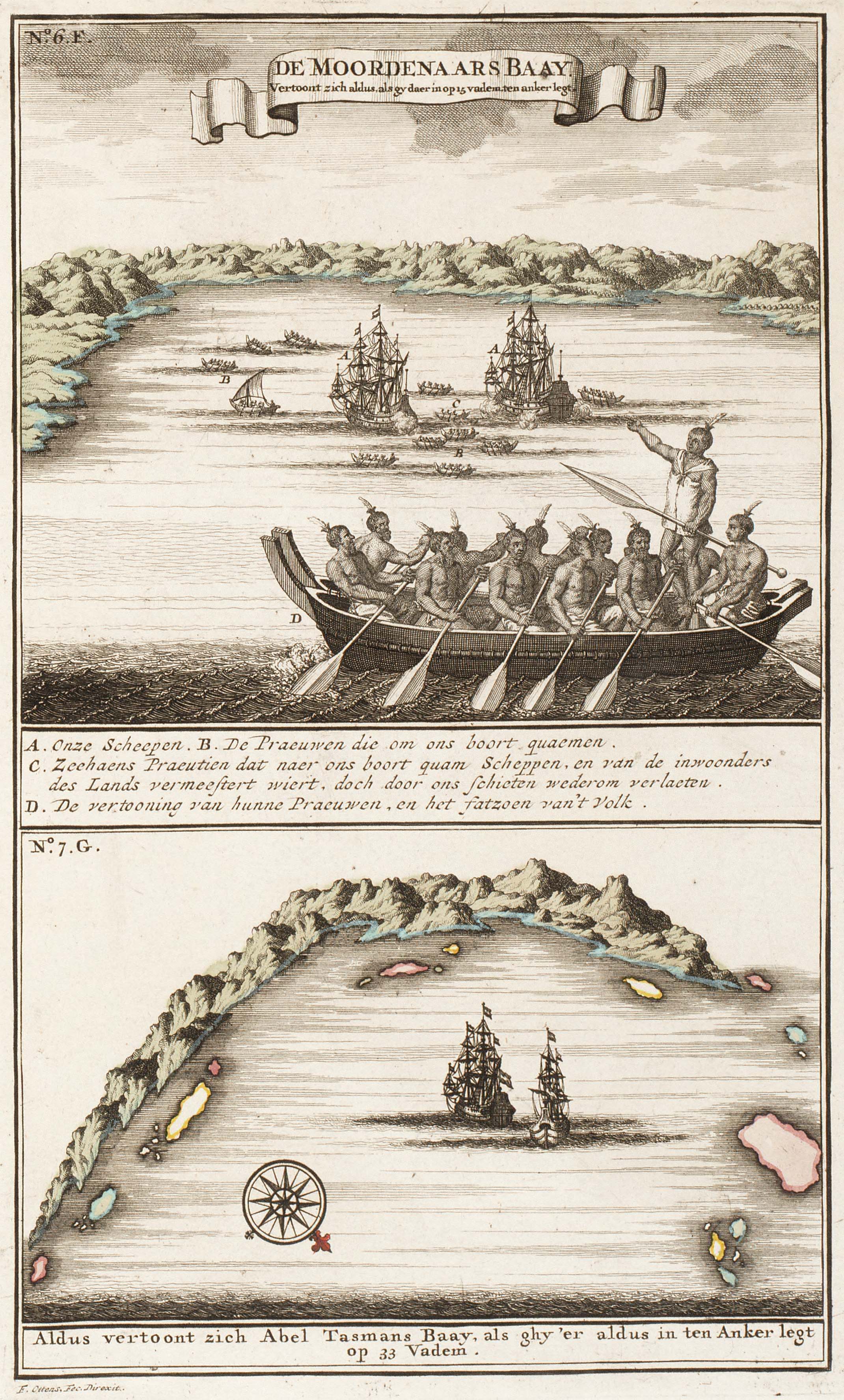 Although Tasman’s expedition is recognised today as one of the greatest discoveries of all time, Anthony Van Diemen, the ambitious Governor-General of the Dutch East India was disappointed by the commercial results of the trip.  It took more than 100 years for another European to set foot on Tasmania.